Emerald ash borer is a quarantined invasive species. Items that could transport this insect may not be moved without permission from the Minnesota Department of Agriculture.

The Minnesota Department of Agriculture monitors this invasive species. Please report any EAB you spot at Arrest the Pest.

The low activity period typically begins on October 1.
Look for an update in May.

Prune and remove ash trees as needed. Take bark or wood that is at least one inch thick to the nearest ash tree waste disposal site where it will be taken care of before May 1.

Three tips to limit the spread of EAB

Why be concerned about emerald ash borer? 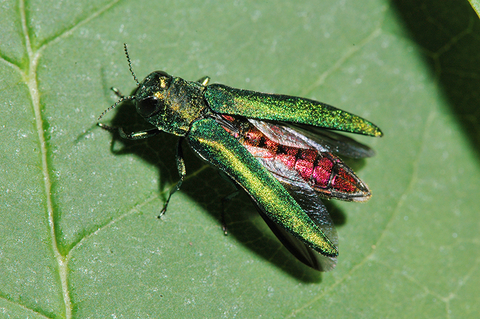 This exotic borer is a native of Asia. It was first found in Minnesota in May 2009, in St. Paul. EAB has also been found in many other states. It has also been discovered in Ontario and Quebec, Canada.

The destructive beetle has killed hundreds of millions of ash trees where it has been discovered.

How to identify emerald ash borer

EAB is a type of metallic wood-boring beetle (family Buprestidae). It is a little larger and much more brightly colored than bronze birch borers and two-lined chestnut borers. 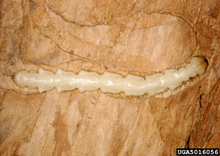 First, make sure your tree is an ash. Use this ash tree identification chart from Michigan State University.

You may notice insects other than EAB attacking ash.

Ash can tolerate small numbers of EAB larvae. But, as the pest rapidly increases in numbers, the trees are girdled and killed.

Emerald ash borers generally have a one-year life cycle that can extend to two years in a vigorously growing tree.

Trees are often killed in about four years, although it can take as little as two years. When trees are first attacked by EAB, the symptoms are hard to notice.

There are other problems that can cause an ash tree to decline. Go to What's wrong with my plant? for help in diagnosing an ash problem. 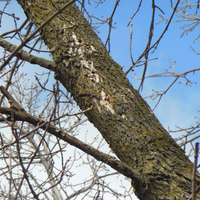 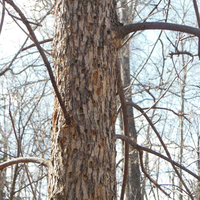 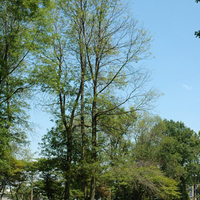 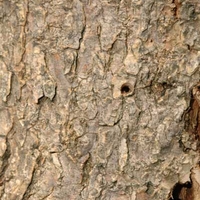 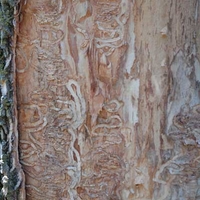 What to do about EAB

Consider the health of your ash tree

Consider the tree's importance to you

The pesticides available for treating EAB have been shown to be effective in protecting ash in University research trials.

You may want to hire a professional arborist to remove your trees.

Consider other woody plant options that are available to Minnesotans. See Recommended trees for Minnesota.

When there are more diverse types of trees in the urban landscape, neighborhoods can tolerate future pest problems better.

If you already have an ash in your yard and it is healthy, there is no reason to remove it. As long as it is a low maintenance plant, keep it in your landscape.

We strongly recommend not to plant additional ash.

If you have a forest with ash trees in it, Managing Ash Woodlands has practical and timely ash management recommendations for woodland owners.

Management today can help prepare your forest for a healthy future.