How to identify Dutch elm disease

All native species of elm are susceptible to DED. This includes:

Asiatic elms have higher levels of resistance to DED and may not develop symptoms of disease.

Researchers and plant breeders have developed several hybrid Asian elms and American elms that are resistant or tolerant of DED. Detailed information about elm varieties that grow well in Minnesota can be found in the publication Dutch elm disease-resistant trees. 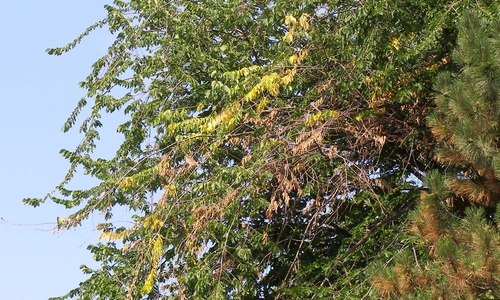 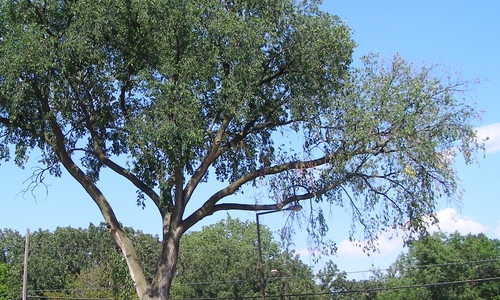 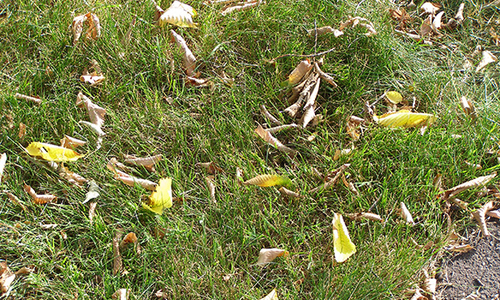 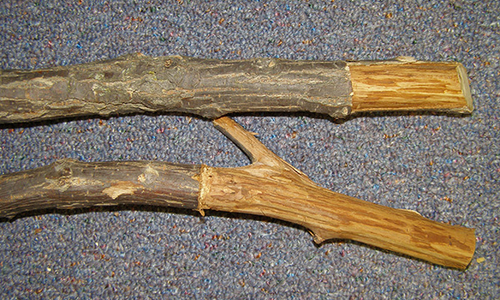 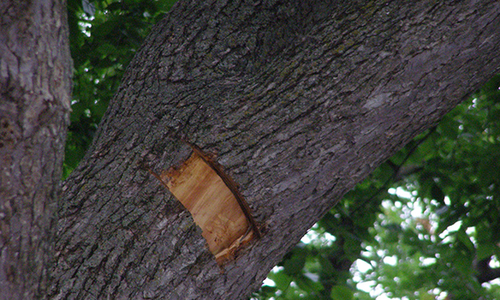 How does Dutch elm disease survive and spread?

The fungus that causes Dutch elm disease is an invasive species and was first introduced to Minnesota in 1961.The devastating history of Dutch elm disease in Minnesota was recorded by plant pathologist David W. French. Today, the disease can be found in every county in Minnesota yet it is estimated that 1 million elms still remain within communities.

How does Dutch elm disease spread?

Movement within the tree

How to manage Dutch elm disease