Choosing evergreens for your landscape

Planting and caring for evergreens takes an investment of time and money, and so it is important to make the right decisions when choosing these plants for your yard.

To choose evergreen trees and shrubs for Minnesota landscaping, you need to be familiar with your growing conditions — hardiness zone, light, soil type, space for planting — and what type and form of evergreen you would like to plant.

Nursery grown evergreens are slow growing and can be expensive due to years of care needed to produce well-shaped tops and ample root systems before trees are sold. More years of care will be required after the evergreen is transplanted to a landscape.

If you make the right choice at the beginning, not only will you save time and money, but your landscape evergreens will provide years of pleasure.

Some evergreens are tolerant of less than ideal growing conditions. Always choose plants with growing requirements that match the conditions of your landscape.

Evergreens also provide year-round color and texture in a landscape making them excellent accent plants. This is an important plant characteristics in Minnesota and other areas with long winters.

Colorado blue spruce (Picea pungens) is no longer recommended for Minnesota landscapes due to its susceptibility to several debilitating spruce diseases, most specifically Rhizosphaera needle cast and Cytospora canker.

Concolor fir (Abies concolor) and some white spruce are good large tree alternatives with blue-green foliage to Colorado spruce. There are also some blue spruce dwarf cultivars that are on the market as well, such as ‘Fat Albert’ (15 feet tall by 3 feet wide).

No tree or shrub is completely immune to insect or disease attack, but you can reduce pest issues:

The following is a list of just some of the evergreens suitable for Minnesota landscapes. Be sure to visit your local garden center or plant nursery for more that may be available in your area. 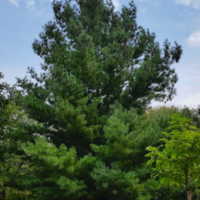 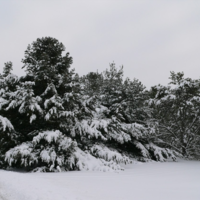 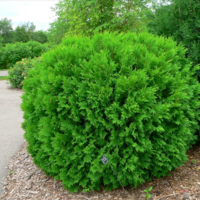 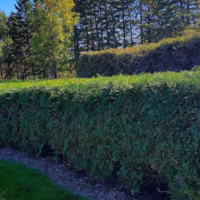 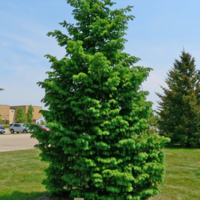 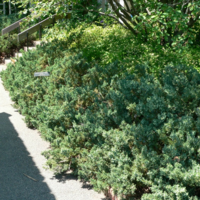 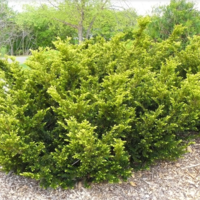 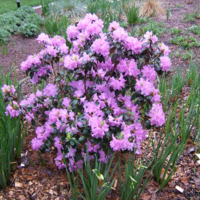 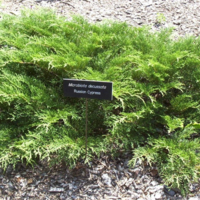