The Minnesota Department of Agriculture (MDA) has confirmed that European chafer (Amphimallon majale) has been found for the first time in the state. This invasive insect is a severe pest of turfgrass. First found in the U.S. in New York in 1940, European chafer is now found in 10 states including parts of Wisconsin and Michigan. The first European chafers in Minnesota were found in south Minneapolis earlier this summer. 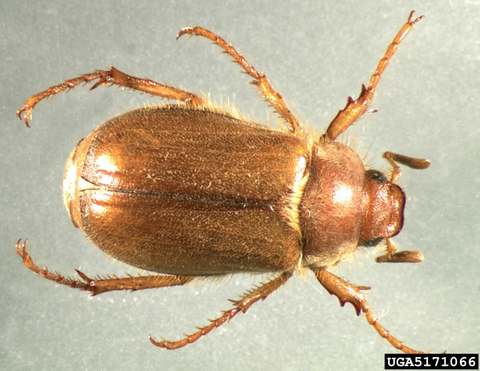 While the adults are not pests, the larvae (grubs) are considered more destructive to turf than Japanese beetles because they feed longer during the year. 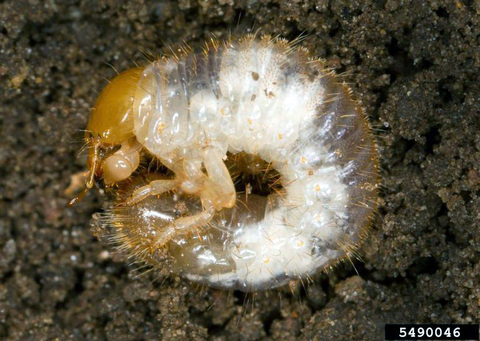 The MDA wants to better understand where European chafers are in Minnesota. Minnesotans can report suspected European chafers to the MDA’s Arrest the Pest line at arrest.the.pest@state.mn.us or 1-888-545-6684.

Before making a report, capture the insect, take a picture, and put the insect in a container or plastic bag and save it in the freezer. The MDA will contact you if they need the specimen for confirmation.