Animal manure is a great source of nutrients for crops, but it is also complicated. Luckily, one of the complications is something that can be controlled: manure application method. As a reminder, N occurs in two forms in manure. Organic N is not available to plants. Inorganic N, on the other hand, can be broken down into ammonium and nitrate (both are available to plants). This will be important as you consider the various types of application methods and how they impact nutrient losses.

The following are two application methods for both solid and liquid manures:

The following methods are types of manure injection used for liquid manure. Injection is when the manure is placed below the surface of the soil. It was developed to reduce odors and issues with ammonia gas losses. It is more expensive because it takes longer and requires more tractor horsepower and fuel. 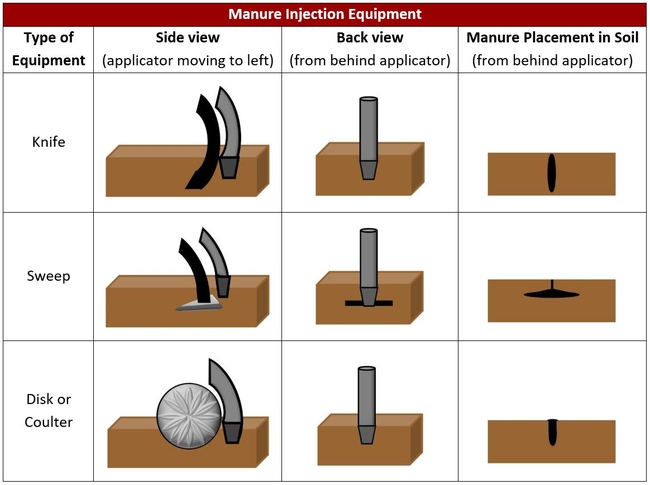 Table 1: Manure nitrogen availability and loss as affected by method of application and animal species.