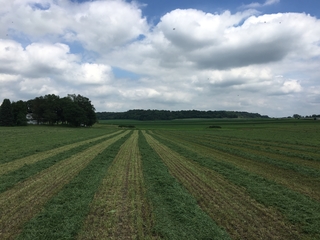 How does tedding affect drying rate and quality?

The practice of tedding can increase drying rate but comes with a cost of added time, expenses and equipment. Additionally, tedding may impact quality as this is an added handling step in harvesting.

Table 1. Composition of tedded and un-tedded treatments averaged across each cutting of the field study

1Columns within each cutting with different superscripts are statistically different (P≤0.05). 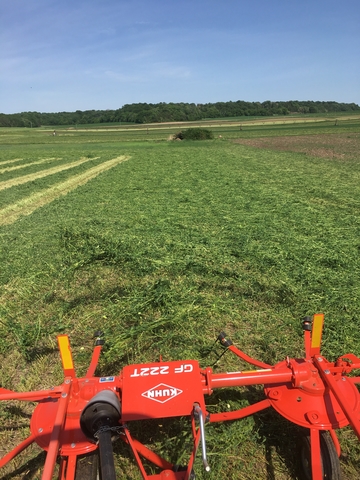 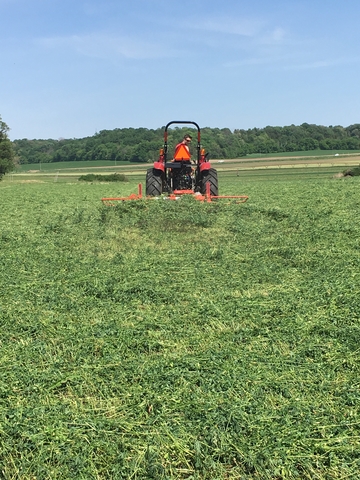 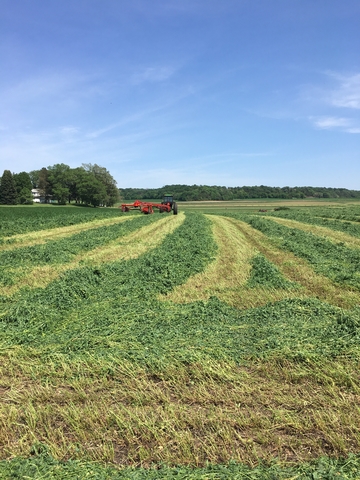 Silage is created by harvesting, processing, and storing forage, or grain crops, in a way that allows for fermentation. When creating silage, it is important to harvest so that both yield and quality are maximized, but this can be challenging as they are influenced by multiple factors. Effects of plant drying and weather damage are closely related. On the other hand, if allowed to dry too much, fermentation is not achieved, and leaf shatter — or loss — may occur and result in the loss of valuable plant material.

Legumes, such as alfalfa, can be tricky in regard to WSC as they have a high buffering capacity, meaning that they are resistant to pH changes that are necessary for fermentation; therefore, they require higher WSC levels compared to grasses for successful fermentation.

See figure 1 for ideal WSC concentrations. In this study, WSC were below optimal levels for alfalfa silage production for both treatments in the first cut, but in the second cutting, tedding increased WSC to the optimal range, and in the third cutting, both harvest methods produced optimal WSC concentrations. 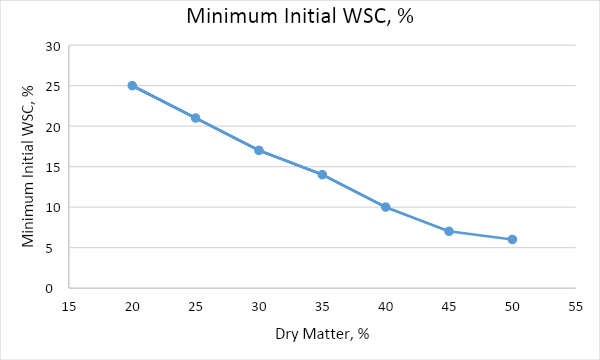 The practice of tedding can be used to increase drying rate, but comes with a cost of added time, additional expenses and equipment. Additionally, tedding may impact quality as this is an added handling step in the harvesting processes. However, tedding can be a positive impact by increasing WSC or a negative one by reducing CP, likely caused from leaf loss.

Funding for this study was provided by the U.S. Alfalfa Farmer Research Initiative of the National Alfalfa & Forage Alliance.