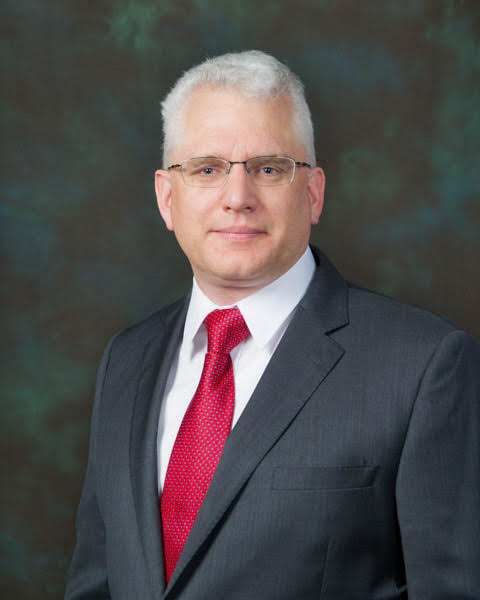 Nathaniel (Nathan) Diedrich was involved in 4-H from a young age. Growing up, he and his three siblings were active members in Chippewans 4-H Club in Douglas County, in the same club that his mom was once a part of.

“I was an officer in my club, and participated in a variety of projects,” Diedrich recalled. “Animals, gardening – but by far my favorite was aerospace.”

“When I was young, I was very interested in aircraft,” Diedrich said. “Being able to do related projects in 4-H was an important stepping stone for me.”

4-H also helped him improve his organizational skills, as well as his public speaking abilities.

“One of the most meaningful skills 4-H taught me was the importance of meeting deadlines, especially when it came to getting projects submitted for the county fair,” Diedrich recalled.

His year-after-year successes at both the county fair and the State Fair inspired him to try hard on his projects – and to eventually pursue a career in aerospace engineering.

“My experience in 4-H was one of the main reasons I chose the University of Minnesota for my post-secondary education in aerospace engineering,” Diedrich said.

Diedrich is currently a propulsion engineer at Northrop Grumman in San Diego, California, where he works primarily on autonomous air vehicles. Prior to joining Northrop Grumman in 2014, he worked at Cessna Aircraft Company and did a stint in the U.S. Air Force.

“4-H really put me on the path that determined my career,” Diedrich said. “Without 4-H, I may not be where I am today.”