With the introduction rootworm-resistant Bt corn (Bt-RW corn), growers could simplify management by focusing on corn hybrids and insecticides, rather than field-by-field corn rootworm scouting. Because the Bt-RW trait was initially so effective, growers could ignore corn rootworms and drop scouting.

On this webpage, we’ll describe the factors affecting corn rootworm populations, two methods for scouting for them and how to decipher what these counts mean for your fields. 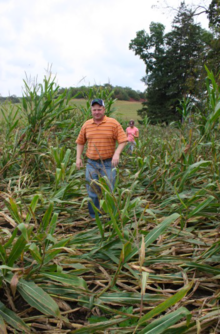 Bt resistance isn’t the only factor that drives interest in rootworm populations. Interest in management alternatives, such as planting conventional corn and using soil insecticides, increases when:

Even as seed companies phase out single-trait hybrids, performance problems with pyramids of Bt-RW traits continued to increase.

How do you know what’s in your field? Use one of the two following scouting techniques.

How to scout for corn rootworm 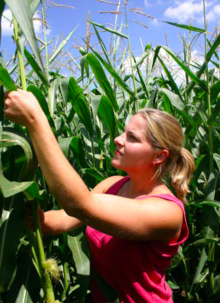 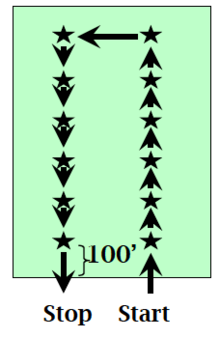 Pollination problems occur if silks are kept pruned (less than .5 inch exposed). Treat if beetles are abundant (more than seven to eight per ear), and silk clipping reaches this level early in pollination. Once pollinated, there’s no concern about silk clipping.

Increase scouting frequency to two times per week. Initiate control when densities exceed one beetle per plant and 10 percent of females have eggs. Re-spray whenever densities exceed this threshold.

Bt hybrids, soil insecticide or crop rotation are advised when beetle density exceeds 0.75 to 1.0 beetle per plant in corn-after-corn and 4.5 in rotated corn (extended diapause).

Note: These thresholds are based on 1980s production practices and prices. No action thresholds have been developed for Bt-RW corn, switching from pyramided traits or determining if you need overlays of soil insecticides.

Yellow sticky traps are available in a variety of sizes, adhesives and colors. Each factor affects corn rootworm captures.

Most research has used unbaited Pherocon AM traps but MultiGard traps are an effective option. Sources include: 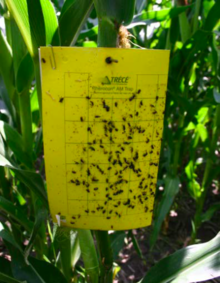 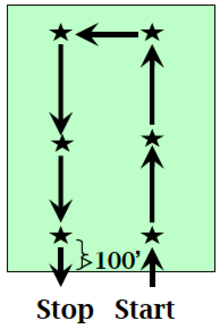 Unfortunately, this threshold hasn’t been updated for current economic and production realities. Thresholds for predicting economic injury in Bt-RW corn have not yet been developed.

This publication is based on research funded by the farm families of Minnesota through their corn checkoff and a Monsanto Corn Rootworm Knowledge Grant. Thank you!