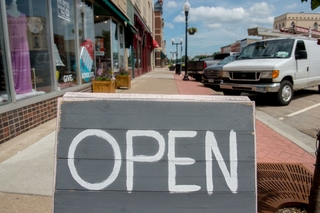 Small businesses are an important element of the economies in Rochester and Olmsted County, Minnesota. When considering the Rochester area economy, many people think of large companies such as the Mayo Clinic, IBM, or Charter Communications. However, businesses with fewer than 250 employees account for 99.8 percent of all establishments in the county.

These results are estimates based on County Business Patterns and IMPLAN. Unless noted, self-employed, government, and agriculture are not included in the dataset.