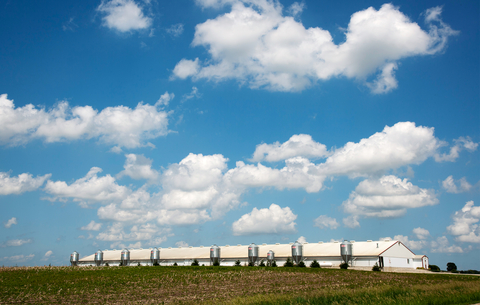 Minnesota's hog farmers contribute significantly to the state economy. According to a new study by Extension researchers, current and ongoing disruptions in the pork supply chain added to the current 15% unemployment rate could result in an estimated loss of $660 million in economic activity in Minnesota.

The average Minnesota hog farm generates $1.5 million in economic activity. Interruption of hog processing due to COVID-19 hurt farmers’ ability to sell animals. That’s led to cuts in what they spend on local and regional services such as feed, land rent, truck, and veterinary services. It’s also affected payments on operating loans at area banks.

Widespread closures and partial closures of processing plants meant there was no market for approximately 45% of hogs that normally would have been processed during the last week of April. Resumption of processing and butchering alternatives will help offset some of the losses, but repercussions are expected to continue.

What can communities and consumers do?

Extension encourages communities to look closely at the pork industry and its impact on local revenue and expenses. Better understanding the industry can help communities plan for getting through the crisis, both in the short and long terms.

Consumers can help stabilize the supply chain by making normal purchases of pork to last a family one to two weeks and be open to buying different cuts.

Updates in the poultry and dairy industries will be released soon.

Find up-to-date information on federal and state programs to help you get through uncertain times.