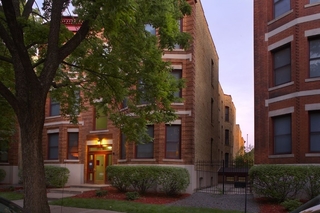 During fiscal year 2020, the Minnesota Historic Rehabilitation Tax Credit had the following impacts:

The Minnesota Historic Rehabilitation Tax Credit provides either a state income tax credit or a grant in lieu of the credit. The income tax credit allows a credit of up to 20 percent of qualifying expenses if a property meets eligibility requirements. A grant in lieu of a credit (equal to 90 percent of allowable credit) is available to property owners as an alternative option. Unless reauthorized, the credit will sunset at the end of fiscal year 2021.

To qualify for and receive the historic tax credit, property developers must meet several federal and state guidelines and obtain the appropriate approvals. In Minnesota, the State Historic Preservation Office and the Department of Revenue administer the credit. Property owners only receive the state tax credit by applying for the federal tax credit. This report focuses on the state credit.

University of Minnesota Extension has evaluated the economic impact of the tax credit each year since its beginning. The reports have covered the impact of the credit during the most recent fiscal year and its cumulative effect. Reports in recent years have also included case studies of completed projects. Since this is the 10th year of the report, Extension included two additional items — an exploration of the impact of the credit on property tax values of the case studies and a survey of project developers to gather insight on their experiences with the credit.

Summary of findings since 2011